There’s been a bit of a debate lately at Hillwalk Tours HQ: what are the best hikes in Europe?

We’re experts when it comes to all things hiking in Ireland, Scotland, England, Wales & on the Camino. However, we also enjoy hiking trips further afield in continental Europe.

We all have different tastes in hiking: from the remote Cinque Terre in Italy to the more obscure Triglav National Park in Slovenia. They’re all different in their own magnificent ways.

Have a read of the following list to see which trails were picked by the Hillwalk staff as the best in Europe.

The Dingle Way cements itself as one of the great European hikes through its variety of breathtaking landscapes and immersive experiences of Irish culture.

There seems to be different scenery beyond each bend in the trail: beautiful foothills, the inspiring Atlantic Ocean, lush farmland and sandy beaches.

When hiking this trail you can really consider yourself to be hiking on the edge of Europe, with nothing standing between you and North America.

Traditional Irish pubs, the freshest seafood and world-renowned Irish hospitality await you in every village along the way.

These are only some of the reasons why we consider this to be one of the best hiking trails in Europe. 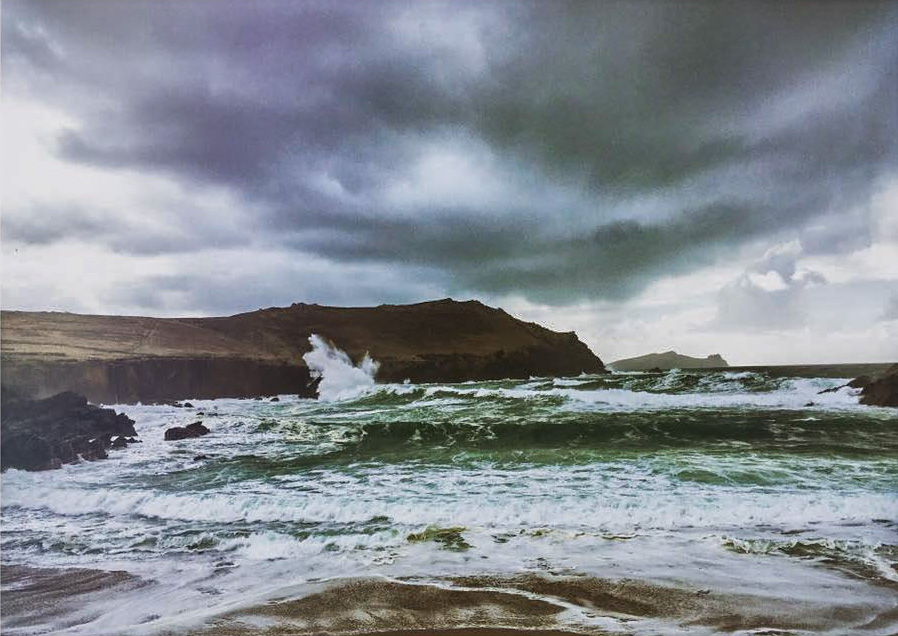 The West Highland Way is officially part of the International Appalachian Trail and isn’t considered as just one of the great European hikes, but as a great world hike.

The Way takes in terrains and scenery of all types: woodland, moorland, lochs and mountains.

Ben Nevis, the highest peak in the UK, looms over the end of the West Highland Way.

Many walkers opt to climb the mountain to mark the end of their hike along this epic trail. 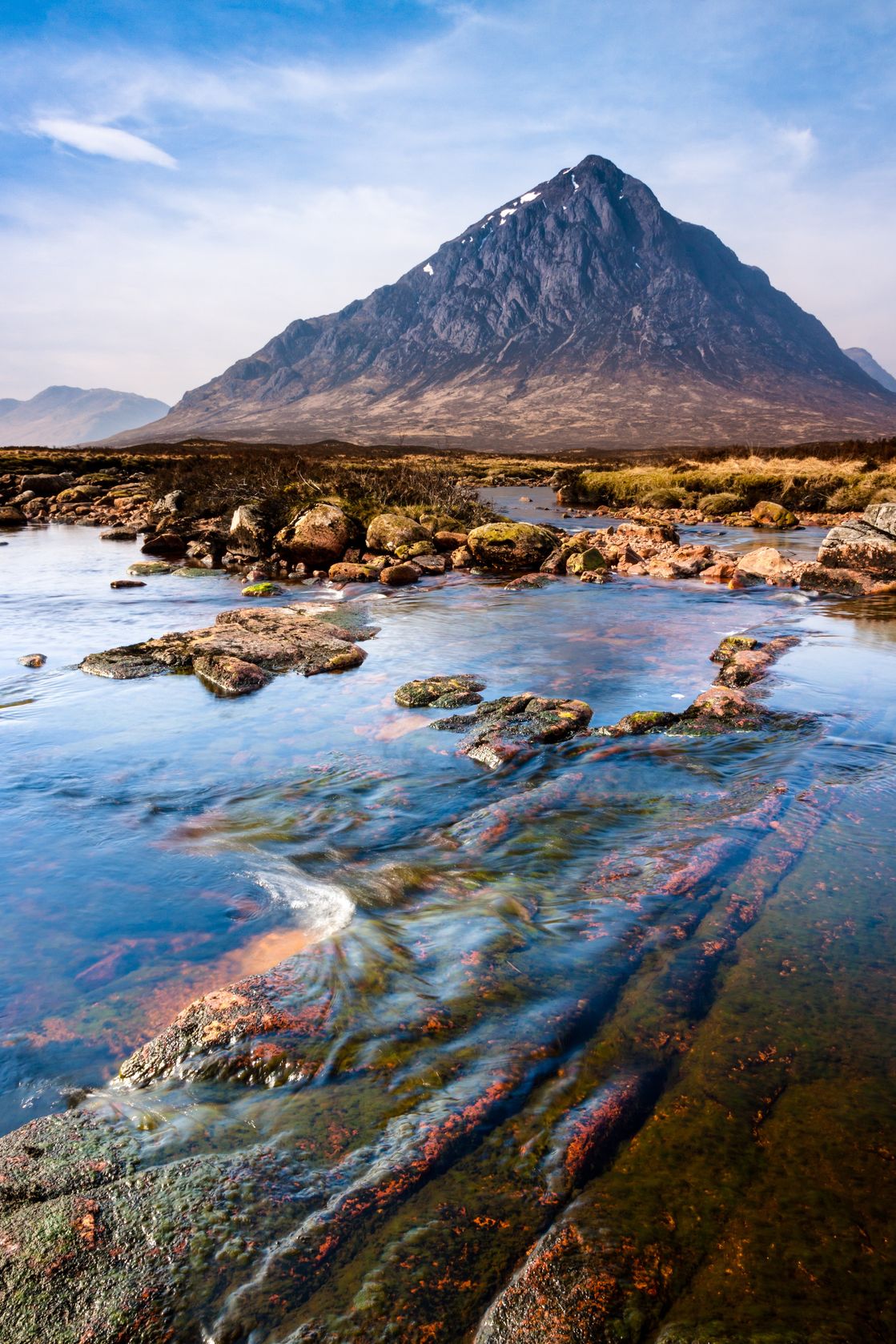 This is one for the history buffs out there.

The path along Hadrian’s Wall covers 130km (84 miles) from the east coast to the west coast of England.

The Wall was built by the Roman Empire as their northern-most frontier in Britain.

History oozes from every crack and crevice from the Wall along this trail, offering a real insight into what times were like during the Roman Empire’s era. 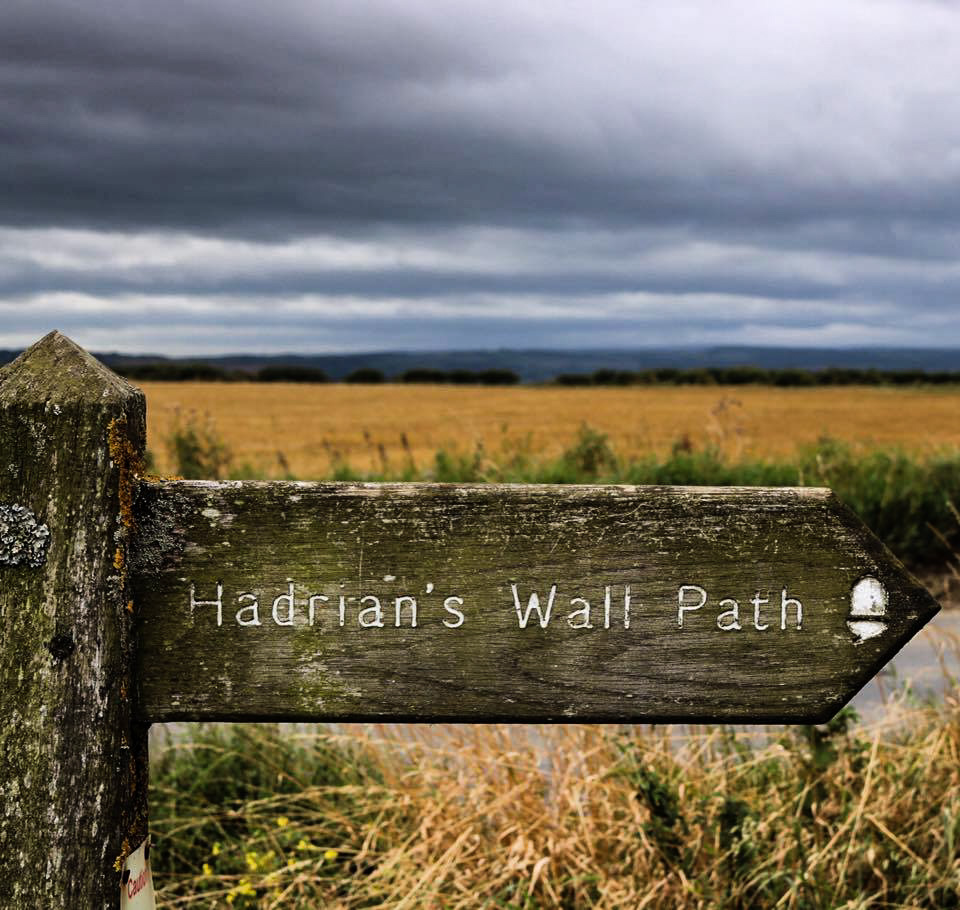 Alex considers the Cinque Terre to be one of the best hiking trails in Europe. This isn’t biased by his Italian heritage, but by the scenic beauty that engulfs this region.

‘Cinque Terre’ translates into ‘Five Lands’, describing the five coastal towns that are connected by the trail.

Each town offers the finest Italian cuisine that there is, and provides opportunities for lazy evenings sipping a glass of wine. 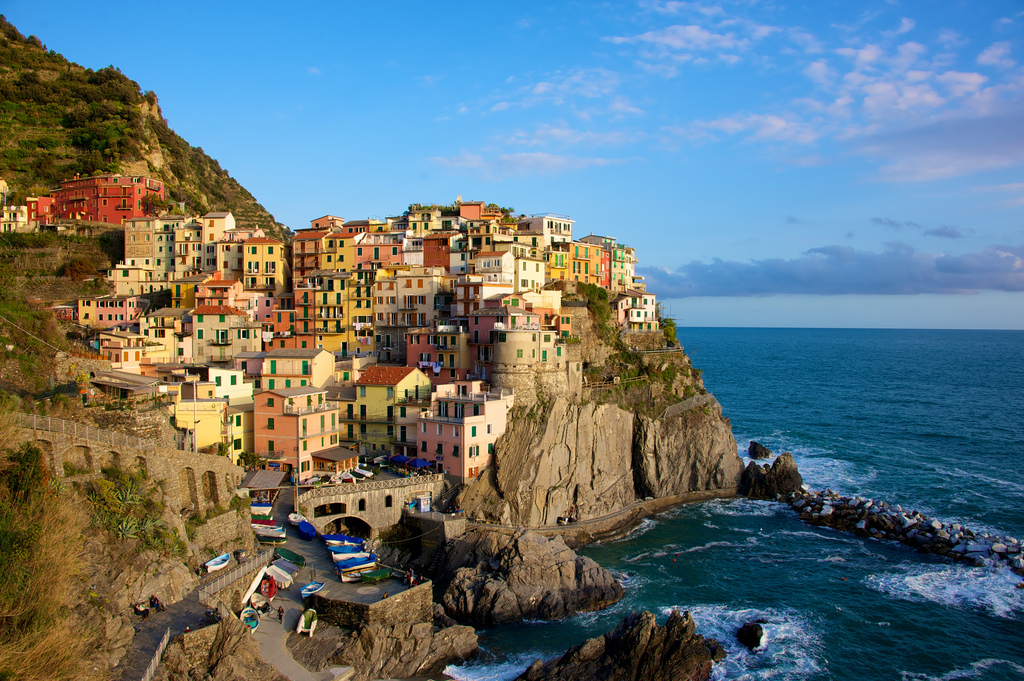 Manarola, one of the Cinque Terre. Credit: Daniel Stockman / Flickr

Preikestolen is a sheer cliff which rises up over 600 metres from the fjord below.

It, along with Trolltunga, is only recently considered by many to be one of the best hikes in Europe due to gaining a lot of popularity through social media photos.

Charlotte hiked Preikestolen once, and saw absolutely nothing due to very foggy conditions. She is definitely going to go back one day for a glimpse of Norway’s scenic beauty. 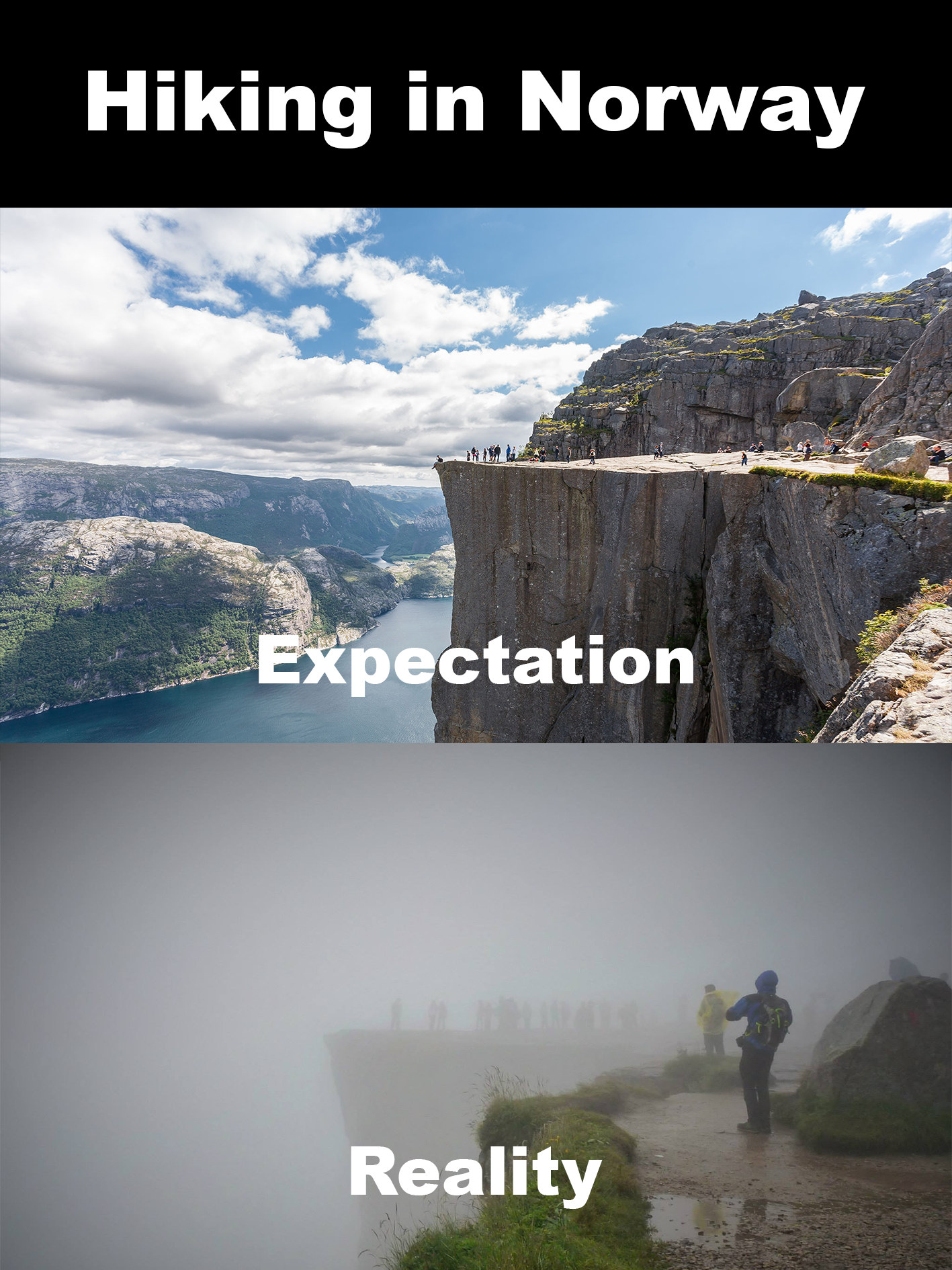 “I’ve been hiking with my family a couple of times in the north of Italy – South Tyrol area.

The mountains are stunning around that area and every time I’ve been, the weather has been great. Dry but not too hot for hiking. Another big bonus is the food in the area. A fusion of Italian, Austrian and German cuisine and – of course – great wines.

The Vinschgau trail is one that looks interesting and that I’d like to go on one day.” 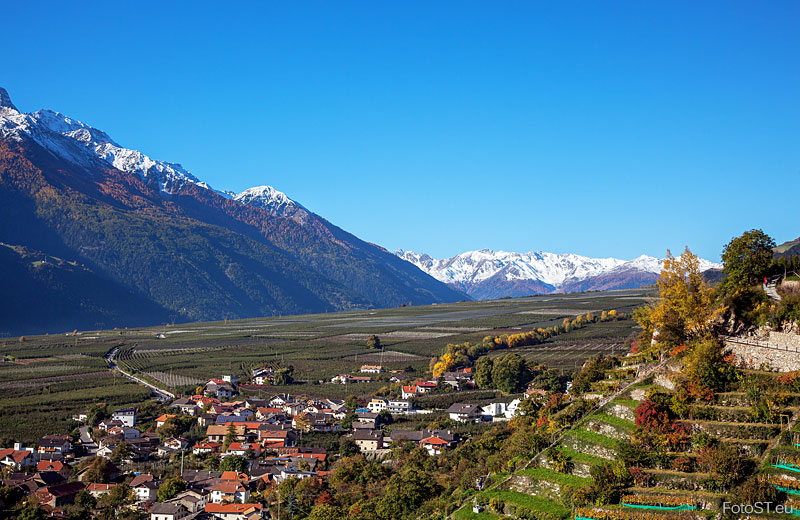 It was the first long-distance hiking trail established in Europe, which is why it’s considered as one of the best hikes in Europe.

It takes in the best scenery that Hungary has to offer: castles, hills, rivers, world heritage sites, lakes and inactive volcanoes.

It’s very easy to see where the allure lies for Kati. 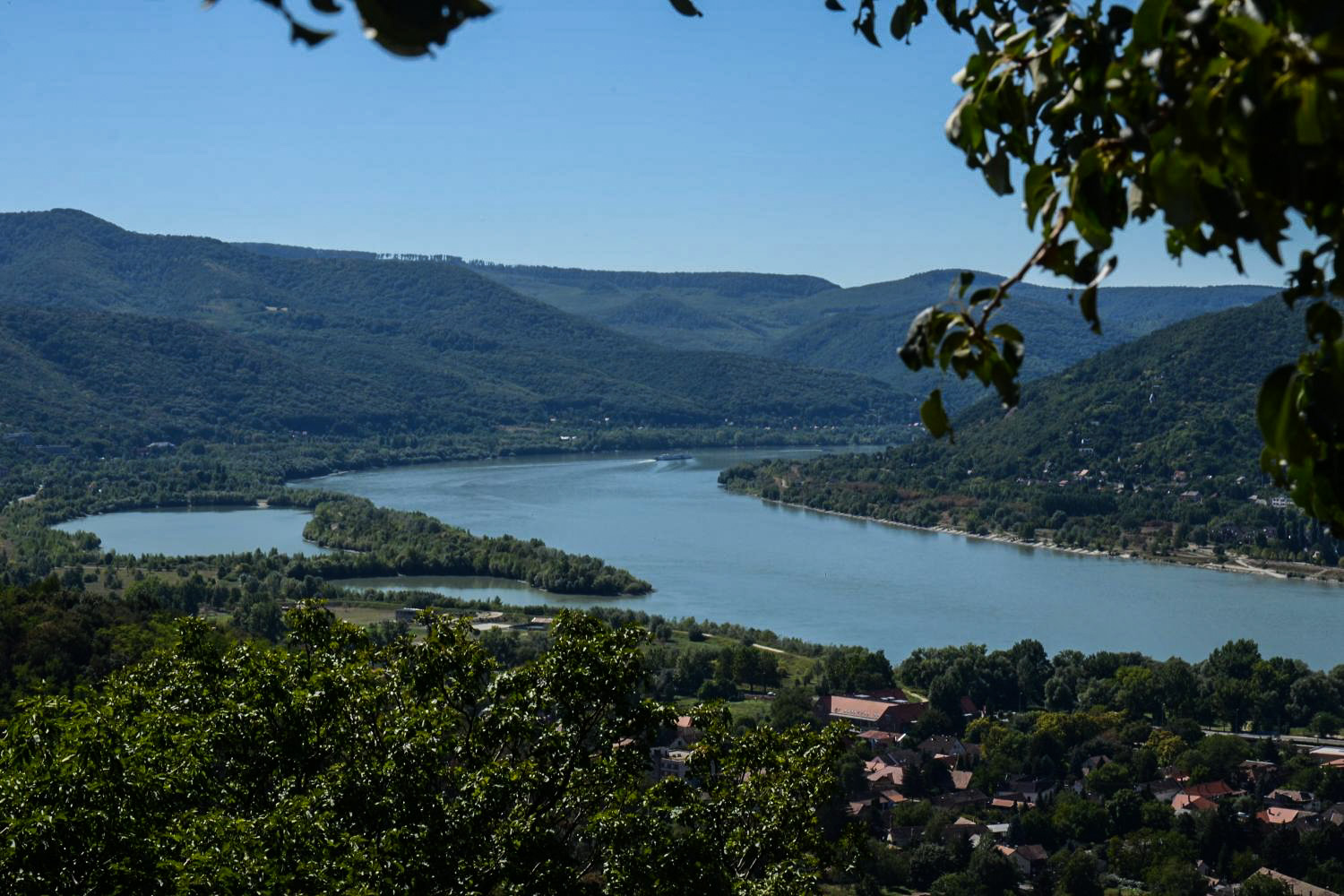 “This trail has incredible landscapes and it never takes long before a turn in the path reveals a dramatic change of scenery!

Multicoloured mountains, black sand deserts, stunning canyons and glaciers gathered together to remind you the wilderness and the beauty of nature.

To me, this destination is the perfect place to feel like Alexander Supertramp in a one-to-one discussion with the elements.

It is a place where you can start to believe in magic while catching sight of the northern lights – with a bit of luck.”

This sums up why Camille thinks that Iceland has one of the best hikes in Europe. 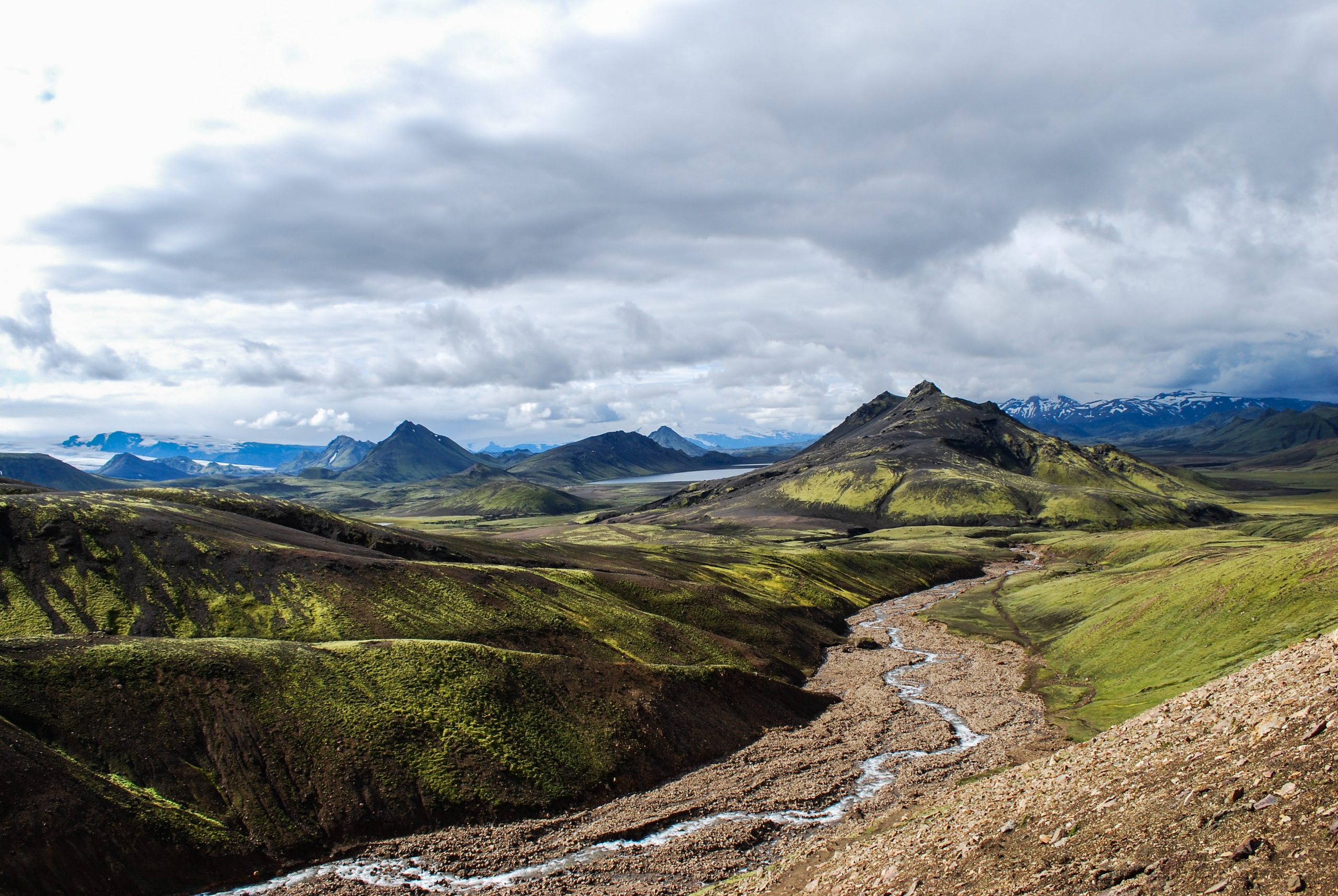 “I read an article about the more than 100 year old long distance trails in the Black Forest some years back and was always thinking that I’d love to do one of them.

The Westweg is one of the Top Trails of Germany.

It’s supposed to be superb hiking through nature with less than 20% asphalt and towns and villages for every night’s stop.”

“There are amazing hikes in Slovenia I’d love to do, especially in the Triglav national park.

There’s a mountain range there called the Julian Alps, which is incredibly beautiful, and gorgeous lakes (amongst them famous lake Bled).

Plus, Slovenia is starting to have some great wine so you could end a day of hiking with a wine tasting.” 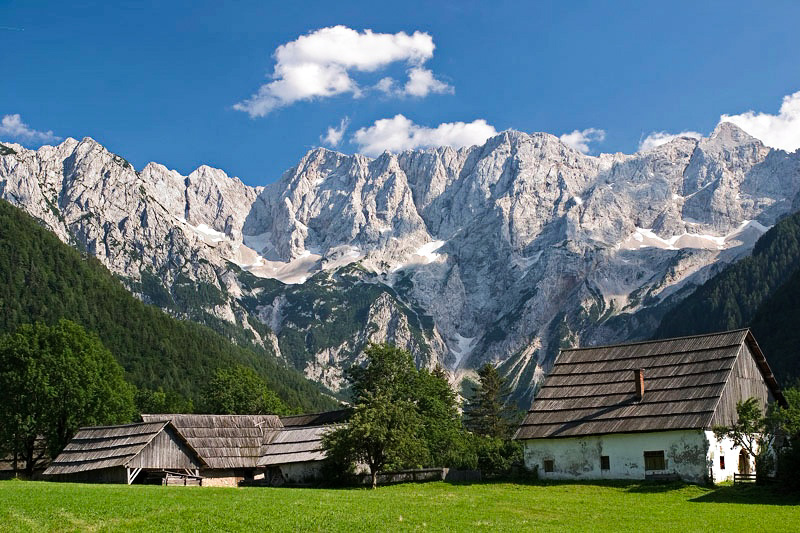 From the list above, vote for the hike which you think is the best in Europe.