6 Less Common Things To Do Along The Wild Atlantic Way

January 20, 2017 by Hillwalk Team
> Hillwalk Tours Blog > Hiking in Ireland > 6 Less Common Things To Do Along The Wild Atlantic Way

There is no ‘right way’ to travel along the route. North to south is as equally acceptable as south to north.

Take a look at the best sights to see along the Wild Atlantic Way, starting in Cork in the south and finishing halfway up in Galway in the west.

The Sheep’s Head Lighthouse is perched at the very tip of the Sheep’s Head Peninsula. It was built in 1968 and, due to its remoteness and the lack of roads, a helicopter was required to transport the materials.

You can discover it today as part of the Sheep’s Head Way and take in all of the spectacular coastal scenery that it has to offer.

This route incorporates the southern part of the Wild Atlantic Way. Along with the Beara Peninsula, it is one of the most remote locations in Ireland. 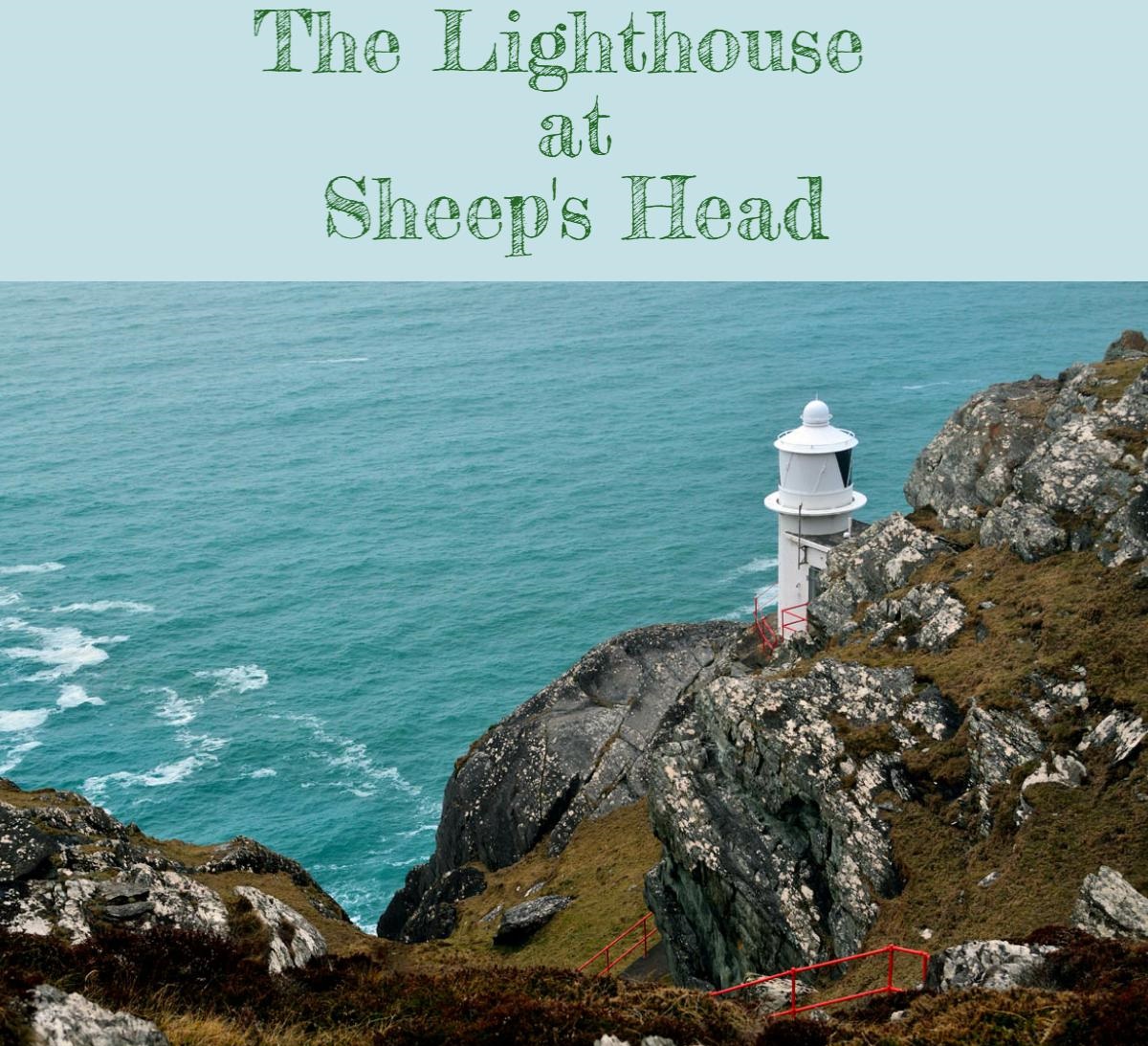 Ireland’s only cable car connects the end of the Beara Peninsula to Dursey Island on the Beara Way.

It’s a truly unique experience, however sheep get preference over tourists as can be seen in the below video! 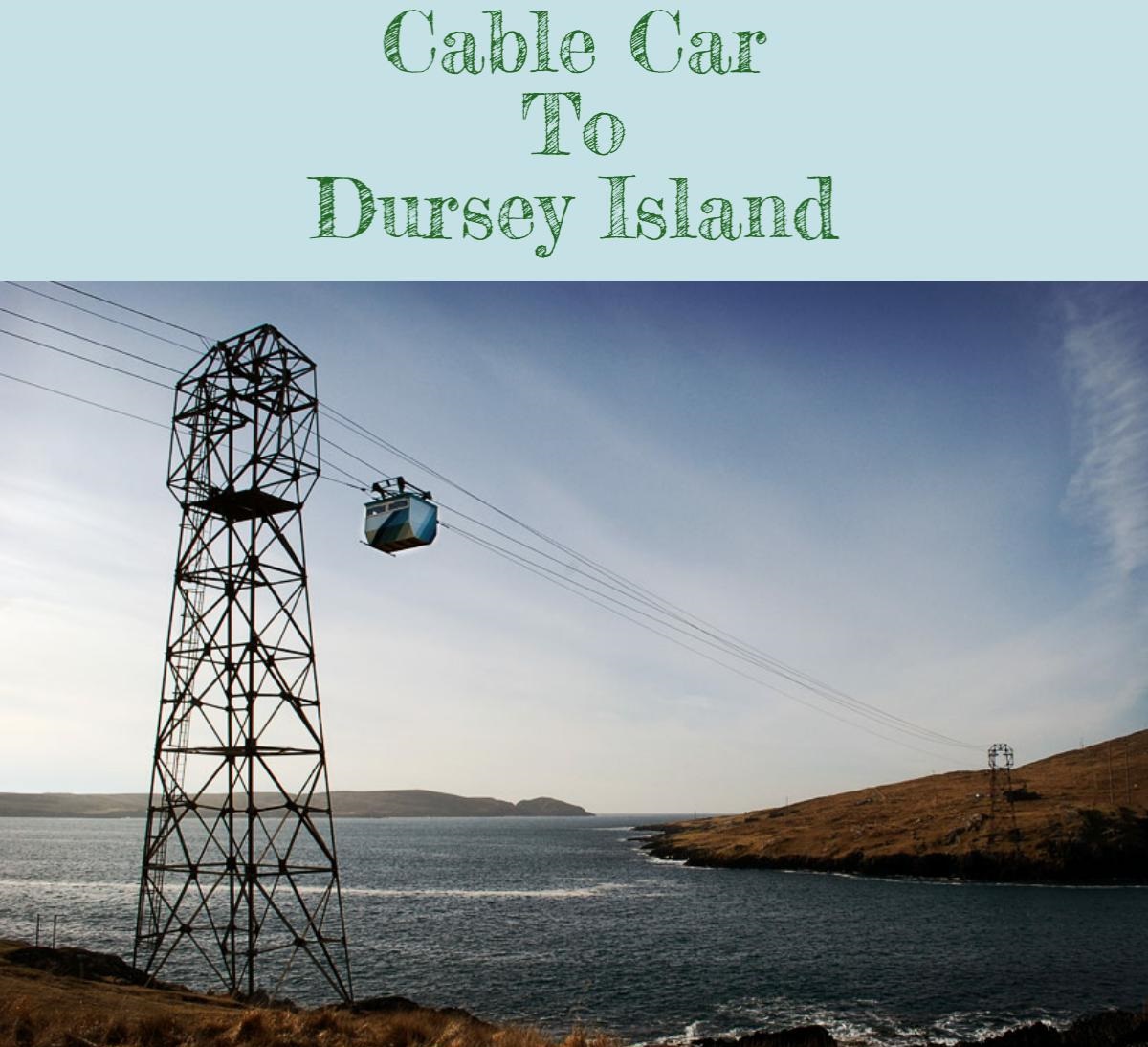 It’s certainly an experience not to be missed.

Kayak the Lakes in Killarney

Killarney is a true cultural hub and makes up the beginning, and end, of the full Kerry Way.

However, an extra day or two in Killarney could give you some time to experience the majesty of their lakes – through kayaking! 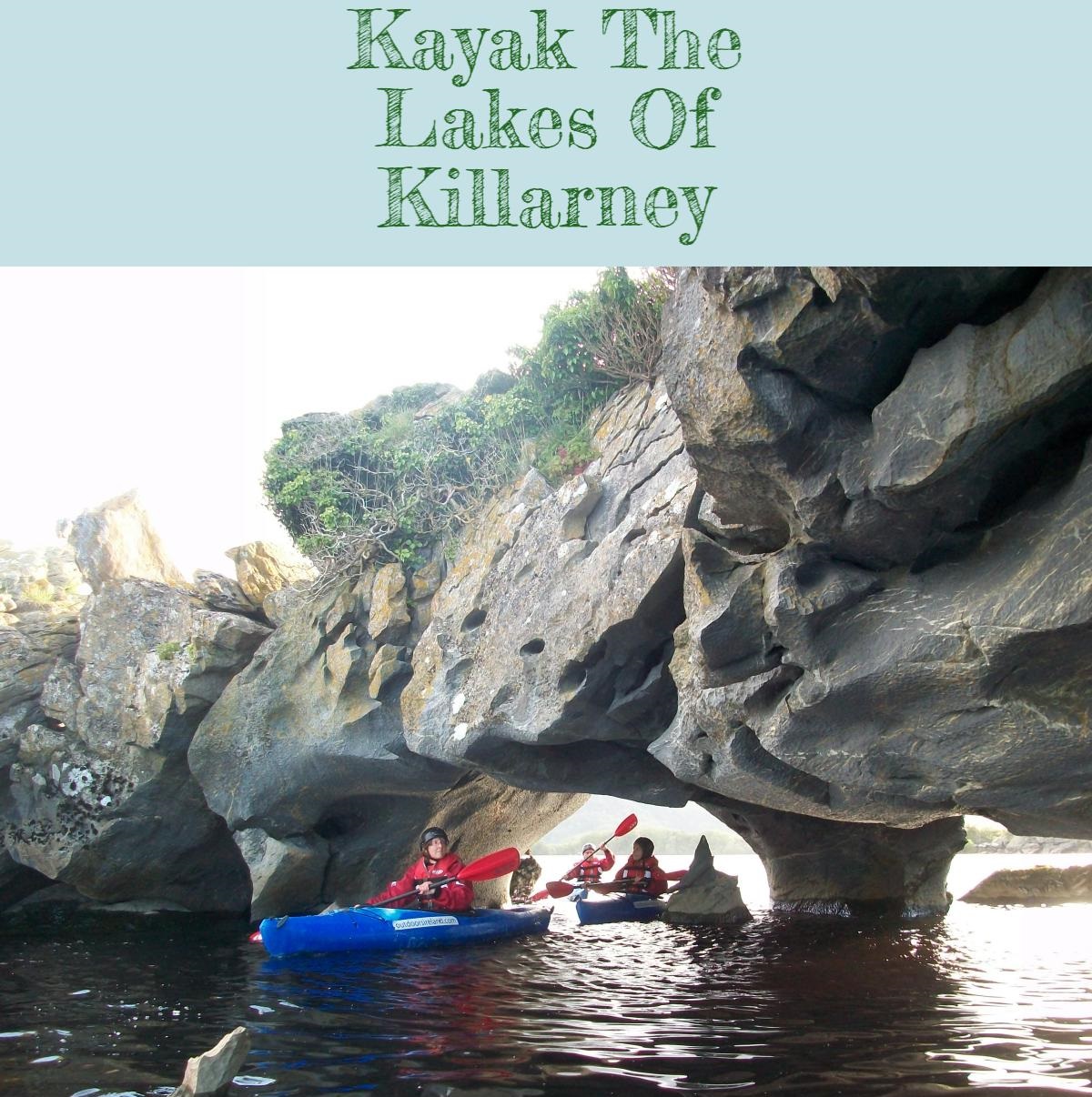 You can even do a sunset kayaking trip.

Swim with Fungi The Dolphin

Dingle Bay has a resident dolphin, and his name is Fungi.

You can’t actually swim with him (you can try), but there are boat trips that take you out into the bay so that you can see him. 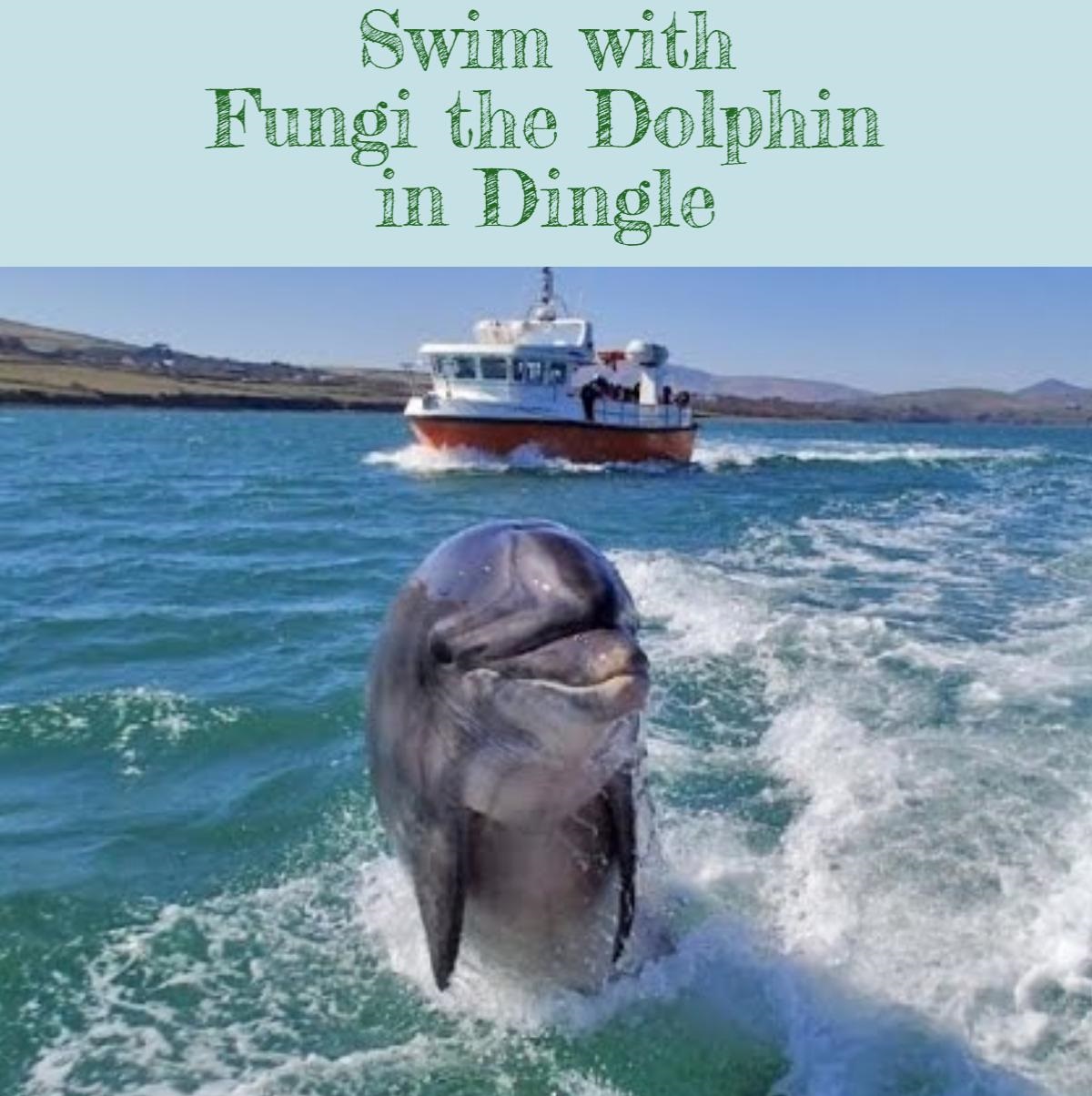 Lahinch is world-famous for surfing and is conveniently situated along the Burren Way.

It’s popular with both beginners and professionals alike, and is an opportunity not to be missed when you’re in this part of the world. 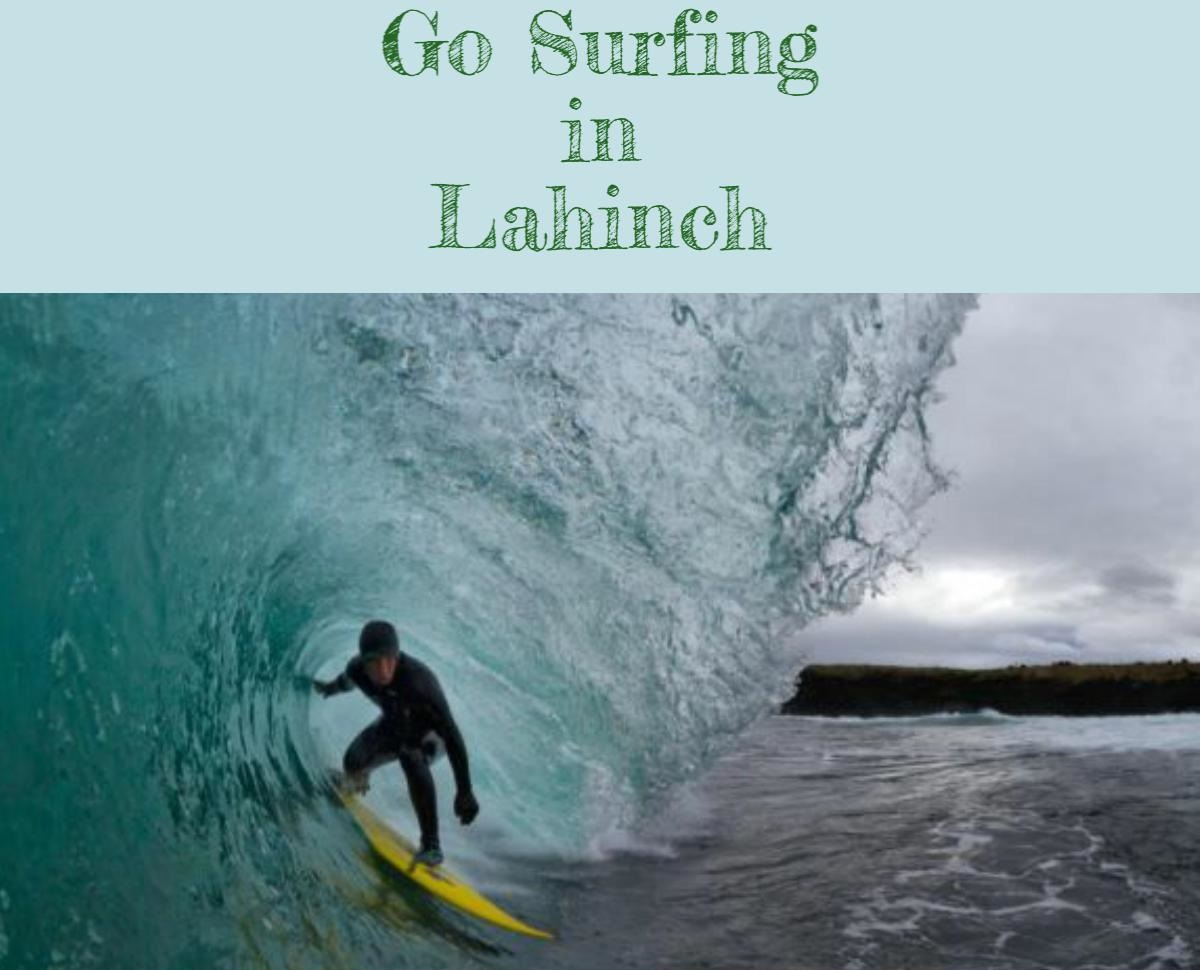 Connemara is synonymous with Irish tradition. Westport, a town in Connemara, is no exception.

You’re guaranteed to experience the very best in Irish traditional music on your trek up the west of Ireland, with Westport being one of the main hubs. 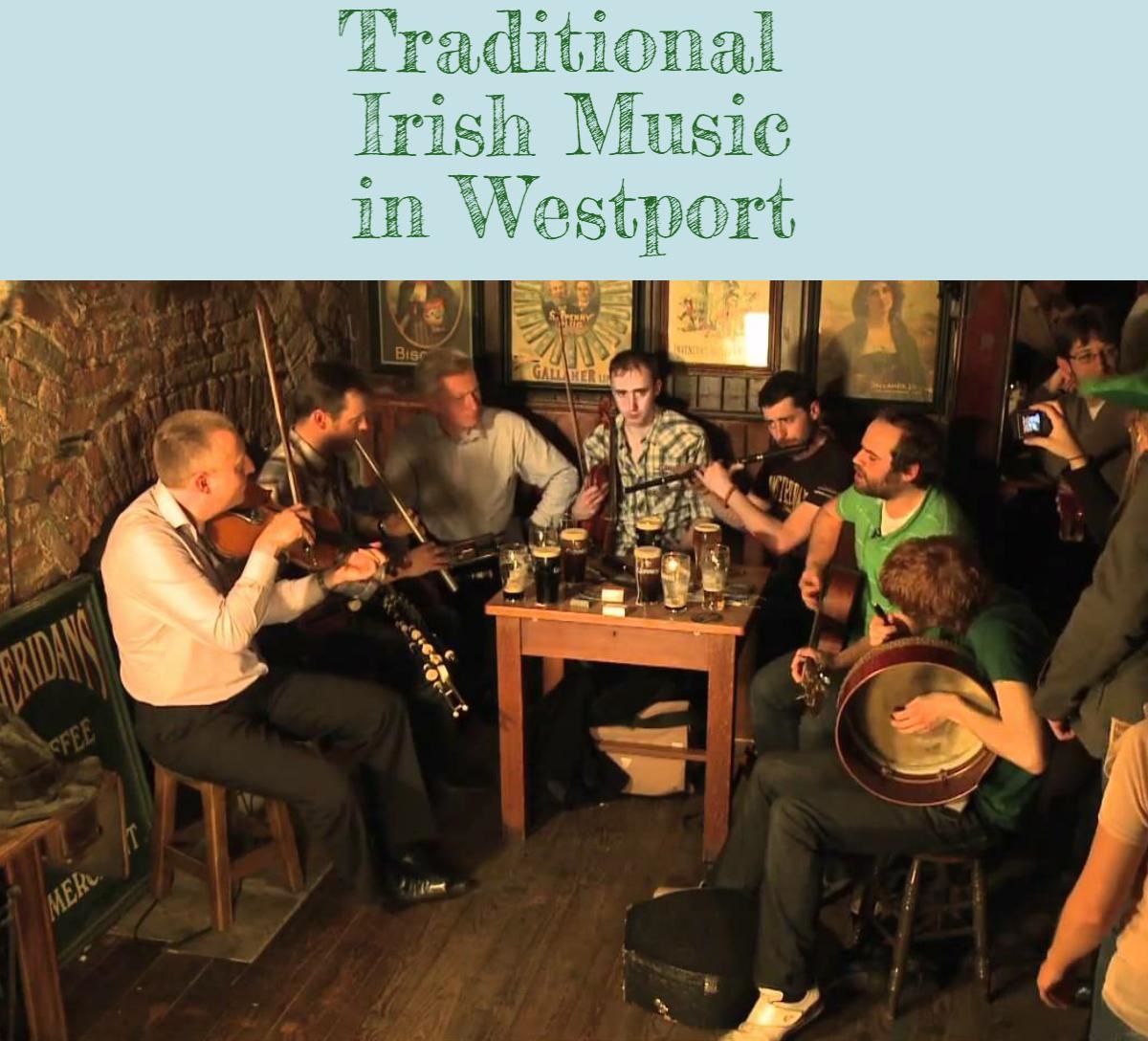 Check out the full infographic below!