Where To See The Northern Lights in Scotland and Ireland

May 11, 2017 by Hillwalk Team
> Hillwalk Tours Blog > Hiking in Ireland > Where To See The Northern Lights in Scotland and Ireland

When it comes to the Northern Lights, Scotland and Ireland are among some of the best places to witness them outside of Scandinavia.

But where are the best places to see the Northern Lights in Scotland and Ireland?

You might even catch a glimpse (if you stay out late enough) on our West Highland Way, Great Glen Way or West of Ireland/Connemara self-guided hiking tours! 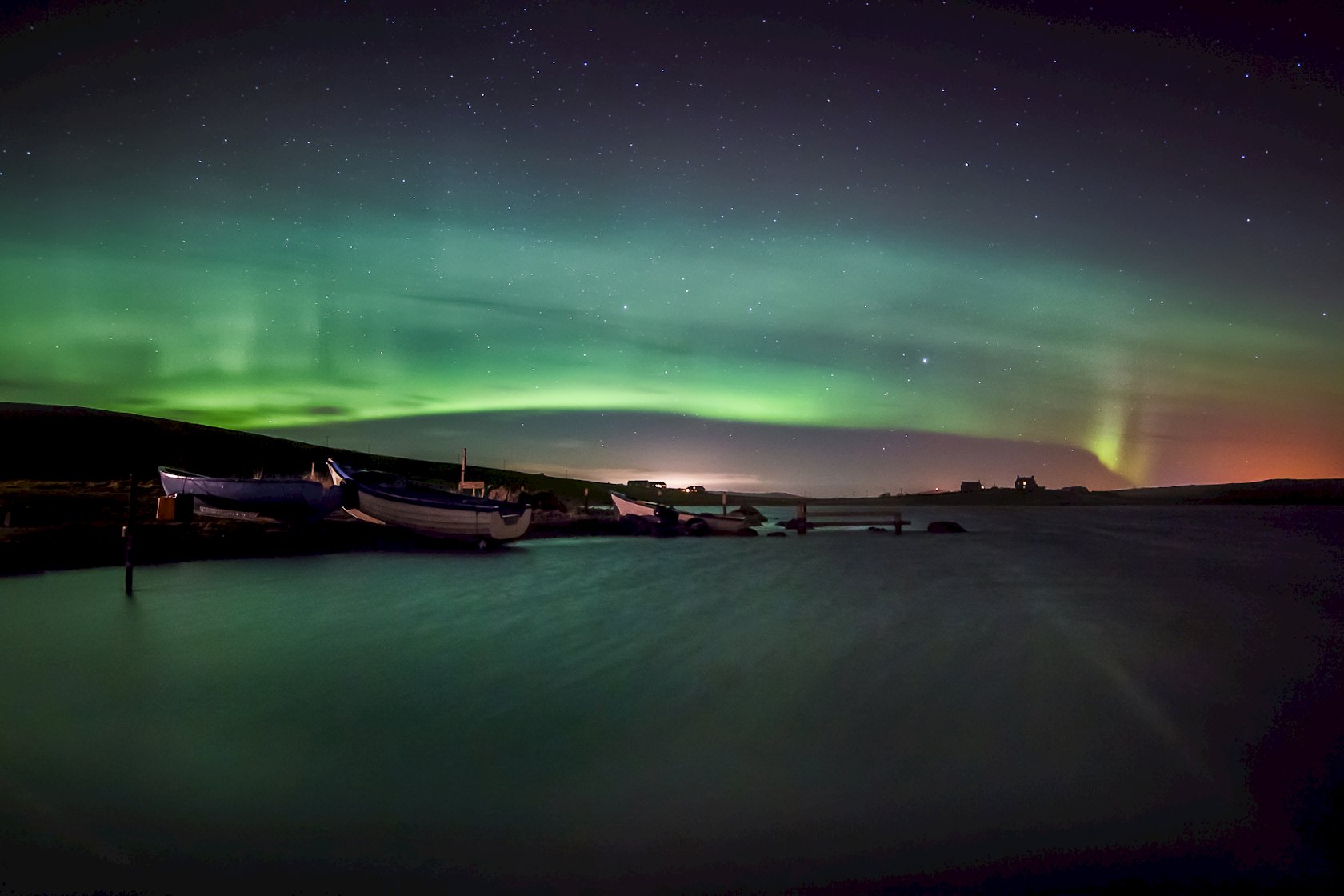 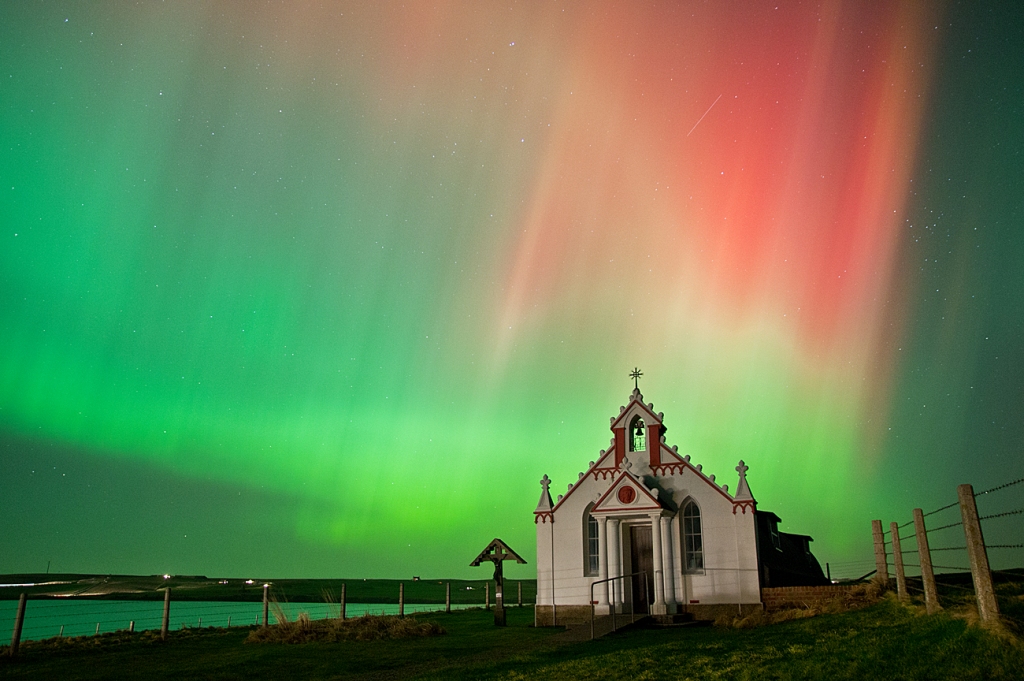 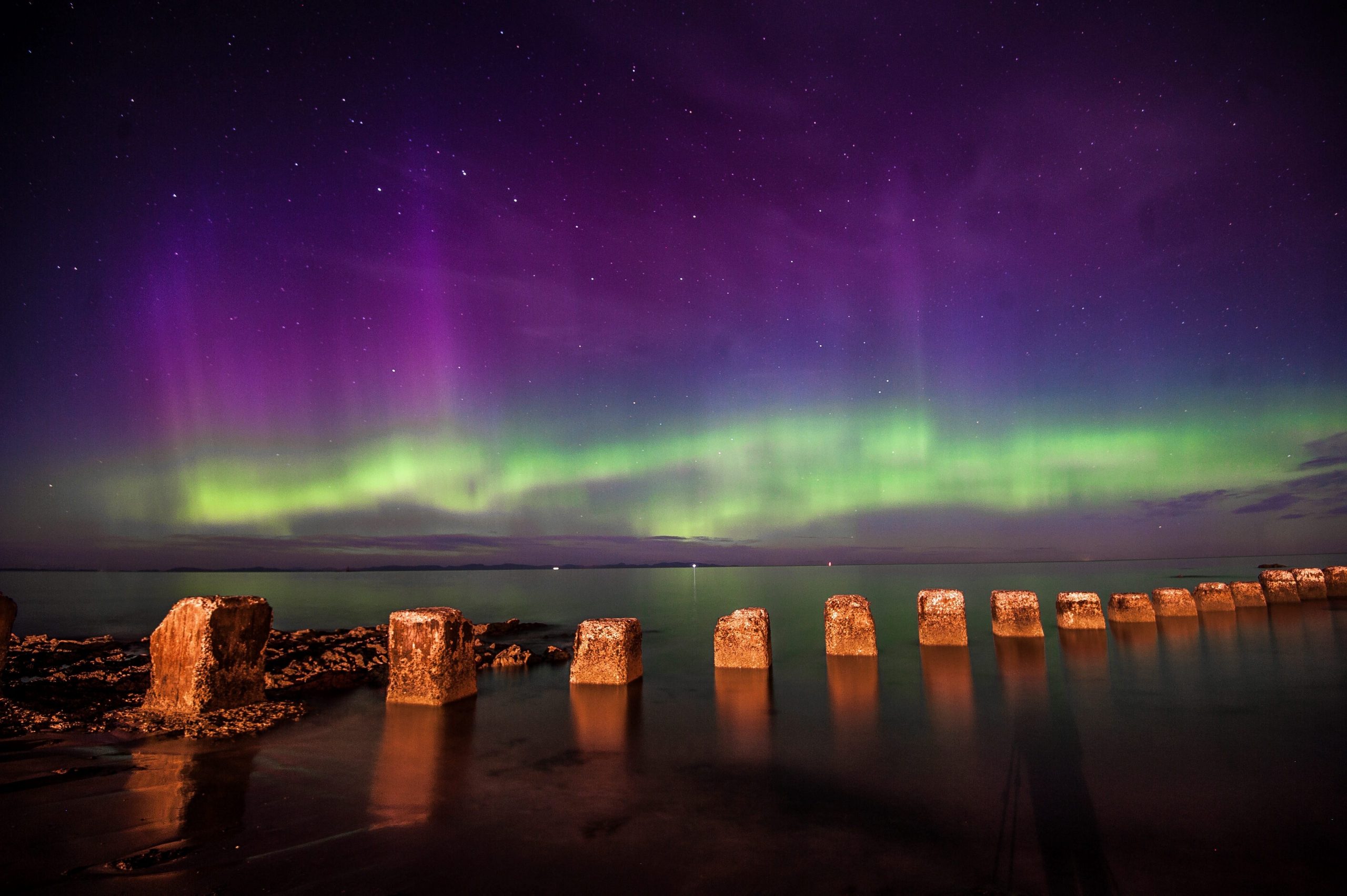 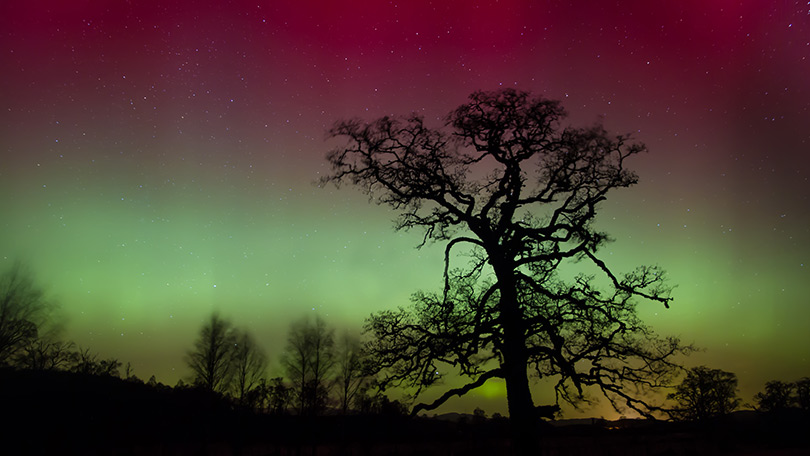 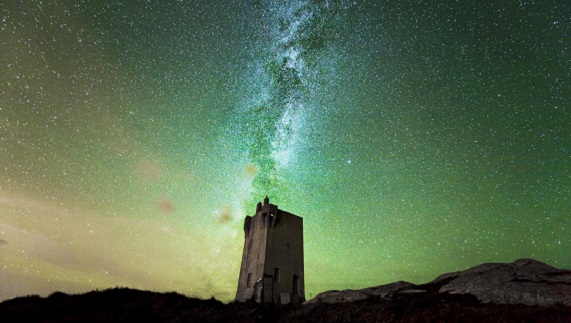 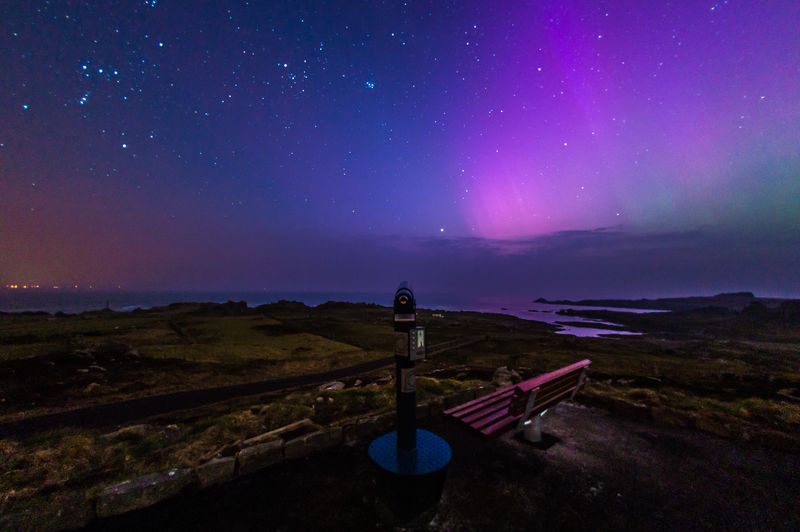 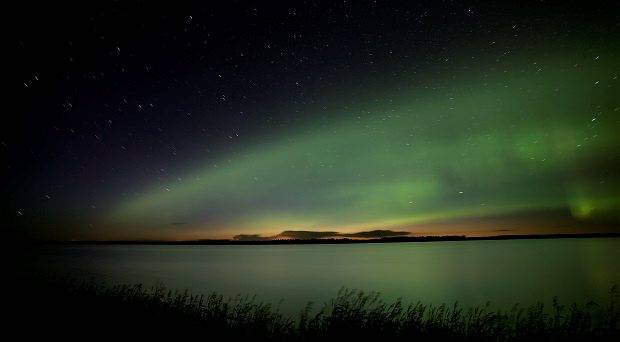 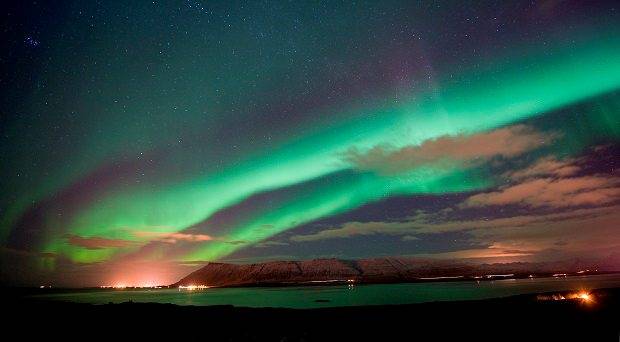 Tips for Seeing the Northern Lights, Scotland and Ireland

It can be difficult to see the Aurora Borealis when there’s too much light pollution. Try to pick a dark sky location – the Galloway Forest Park in Scotland is the only dark sky park in the UK, and only one of four in the western world.

Travelling outside of lit-up cities and towns could be the difference between seeing the Northern Lights and not.

It is possible to see the Northern Lights in southerly locations – Cork in Ireland, for example. However, the more north you are, the more chance you have of seeing the Aurora Borealis. Weak flares tend not to be visible from very far away, so if you’re north you’ll have more chance of seeing a weak flare.

Websites such as SpaceWeather or Aurora Service provide good tools for tracking the Northern Lights. These websites will give you guidance of when and where the Aurora might be at its strongest.

It’s possible to see the Northern Lights in the early night, however the best times are thought to be between 10 p.m. and 2 a.m.

Stay patient and you might just catch a glimpse of them!

There would be nothing worse than witnessing the spectacle of the Aurora Borealis and then realising you have no idea how to capture them properly. Understand the different settings on your camera so that you can get the best picture possible.

Chances are that you’ll be sitting out for a long time at night on a freezing Scottish hill waiting to catch a glimpse of the Northern Lights. Bring plenty of warm layers, food and warm drinks so that you can stay warm.