Game of Thrones is one of the most popular TV shows ever made. Laced with incredibly intricate intertwined plots, the HBO series has captivated audiences since it debuted in 2011. From castles to deserts, grassland and mountains, the show is shot in a beautiful variety of landscapes and regions. Games of Thrones was filmed in several locations in Northern Ireland, and you can explore the Seven Kingdoms of Westeros on our self-guided walking tour of the Antrim Glens & Coastline.

Take a look at our list of Game of Thrones filming locations in Northern Ireland so that you can visit them too!

The Stuart family built an impressive house named Gracehill in the 18th century. To create an imposing approach for visitors, they lined the entranceway with 150 beech trees which gradually grew into the gnarled and twisted looking trees we see today.

The Dark Hedges have featured in Game of Thrones as King’s Road, with their ominous atmosphere adding a foreboding feeling to any scenes they have been in. 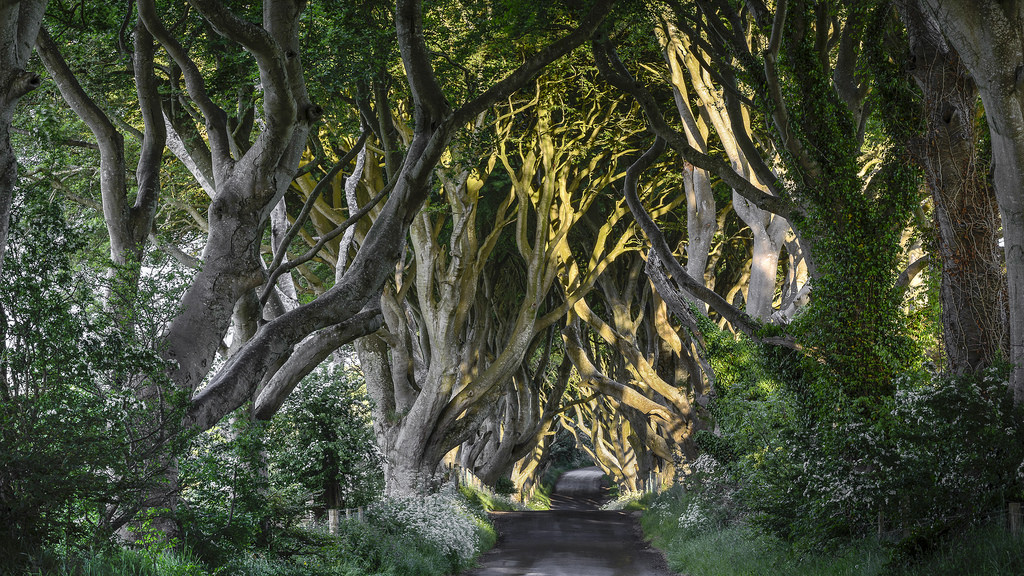 Castle Ward was used as the filming location for Winterfell, the stronghold of the Stark family in Game of Thrones.

It is a National Trust property in Northern Ireland, with many Game of Thrones related activities to partake in. You can book archery lessons and even dress up as the Starks and follow in their footsteps around Winterfell. 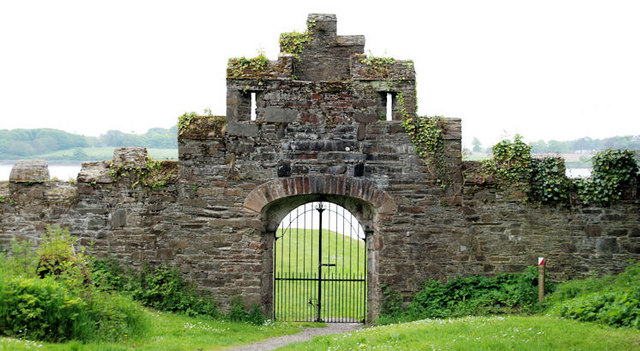 Located at the small village of Ballintoy in Country Antrim, Ballintoy Harbour was used as the filming location for Pyke in the Iron Islands.

This beautiful harbour and accompanying village make it easy to see why the location scouts from Game of Thrones decided to film here.

Cushendun Caves were used as the Game of Thrones filming location where Melisandre gave birth to a shadow creature.

The caves were formed 400 million years previous to this. Given how well the caves suit Game of Thrones as a filming location, they were probably formed for that exact purpose… 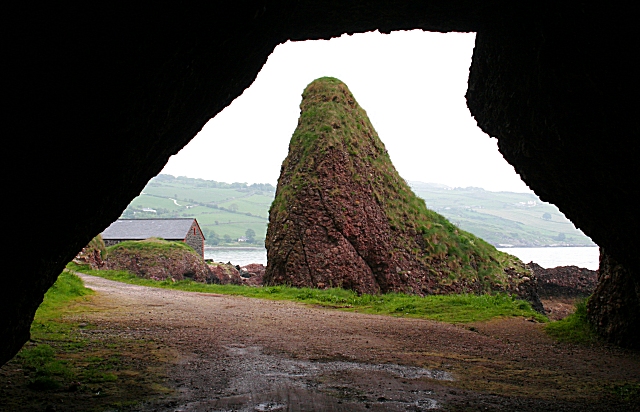 The forest itself is open for walks and Game of Thrones tours so that you can follow in the footsteps of your favourite TV show! 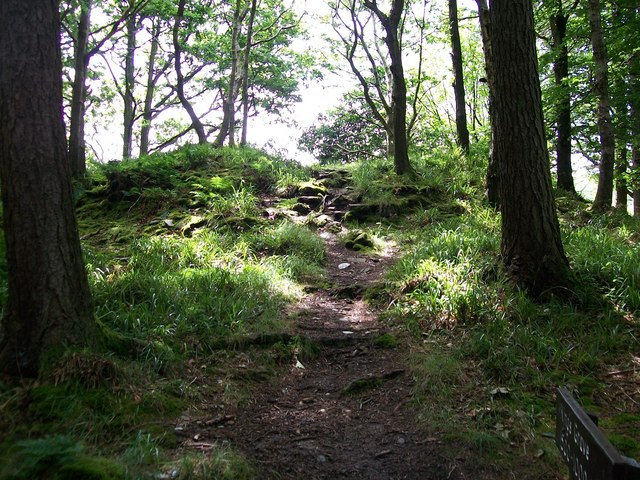 We hope that you enjoyed this guide to Game of Thrones Filming Locations in Ireland. If you’d like to explore some of these locations on foot, check out our range of Northern Ireland walking holidays.