Hadrian’s Wall is known for its history about the Romans in Britain. It also provides a unique and tranquil hike through England’s quaint northern countryside. In this post, we look at Hadrian’s Wall Path highlights from the wall itself to forts, bridges and famous trees.

Want to experience Hadrian’s Wall at your own pace?

Wallsend, as the name suggests, is the eastern end of Hadrian’s Wall.

Segedunum Fort was used to protect this most eastern end. Meaning ‘Strong Fort’, Segedunum was a symbol of the Romans’ power and might. 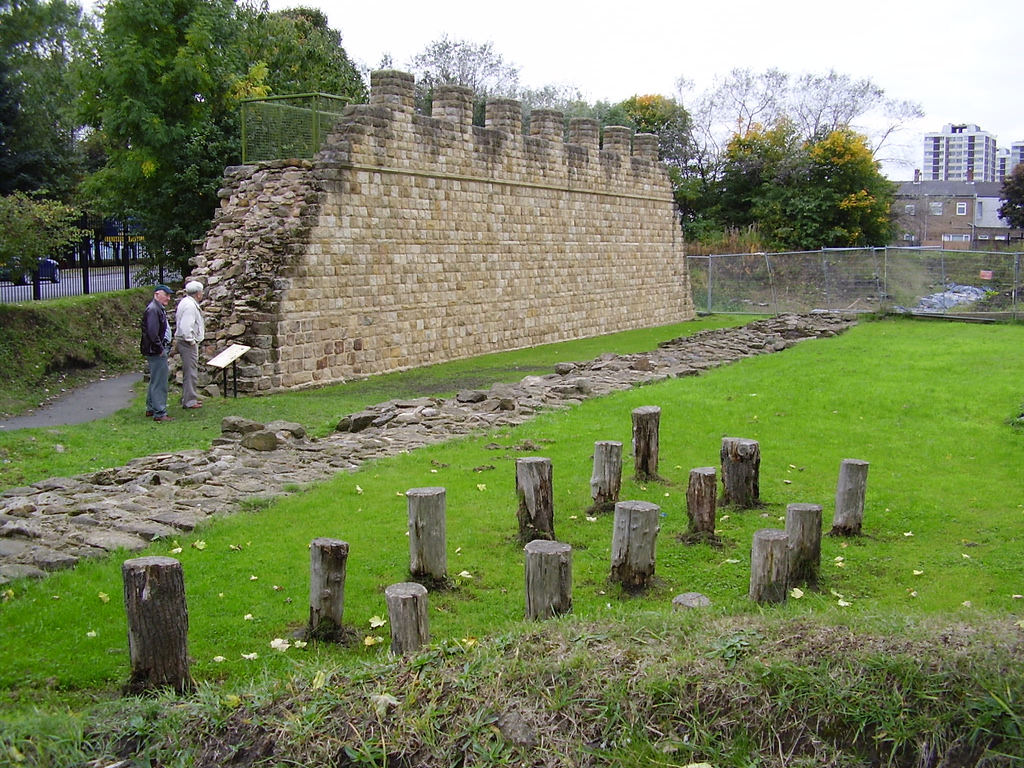 The fort is now one of the most excavated forts along Hadrian’s Wall, and provides important insights into what life was like back when it was in use.

Wallsend was once a bustling coal mining town between the 18th and 20th centuries.

The Gateshead Millennium Bridge in Newcastle was opened in 2001 across the River Tyne.

The bridge tilts sideways in order to let boats pass under, rather than the traditional method of opening like a drawbridge.

Some interesting facts about the Millennium Bridge can be found on the Gateshead website.

You can see the Millennium Bridge in Newcastle before your hike along Hadrian’s Wall! 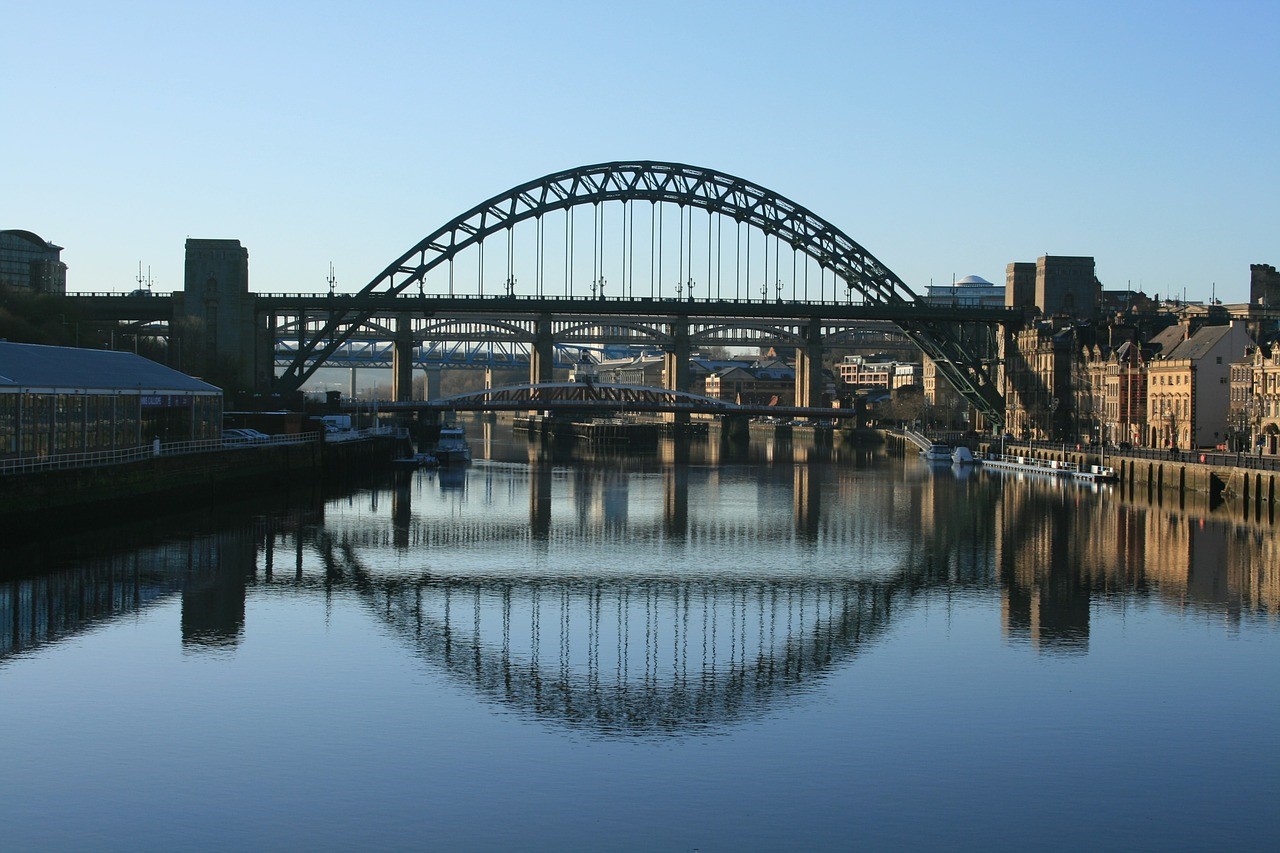 Sycamore Gap was designated as England’s Tree of the Year in 2016 by the Woodland Trust.

It gained popularity after it featured in the 1991 movie “Robin Hood: Prince of Thieves” starring Kevin Costner, Alan Rickman and Morgan Freeman.

Its picturesque appearance is characterised by two round hills separated by a single Sycamore tree in the gap. 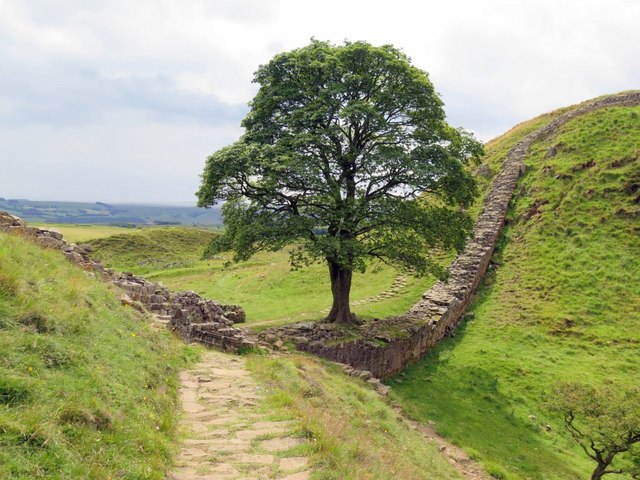 Winshield Crags is the highest point along Hadrian’s Wall, at 345m above sea level.

You can enjoy spectacular views of the surrounding countryside from this top spot.

Looking north you can see Scotland. It was from here that the Romans were protecting Britain from attacks from barbarians. 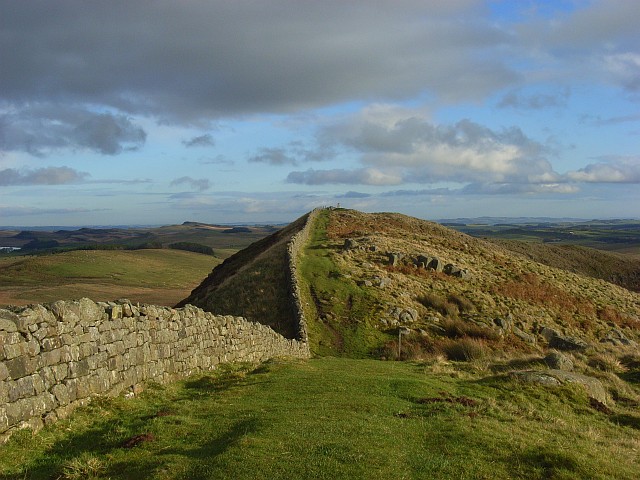 You will pass through part of Northumberland National Park as you make your way along Hadrian’s Wall.

Its designation as a dark skies area means that it is a very popular location with star-gazers. 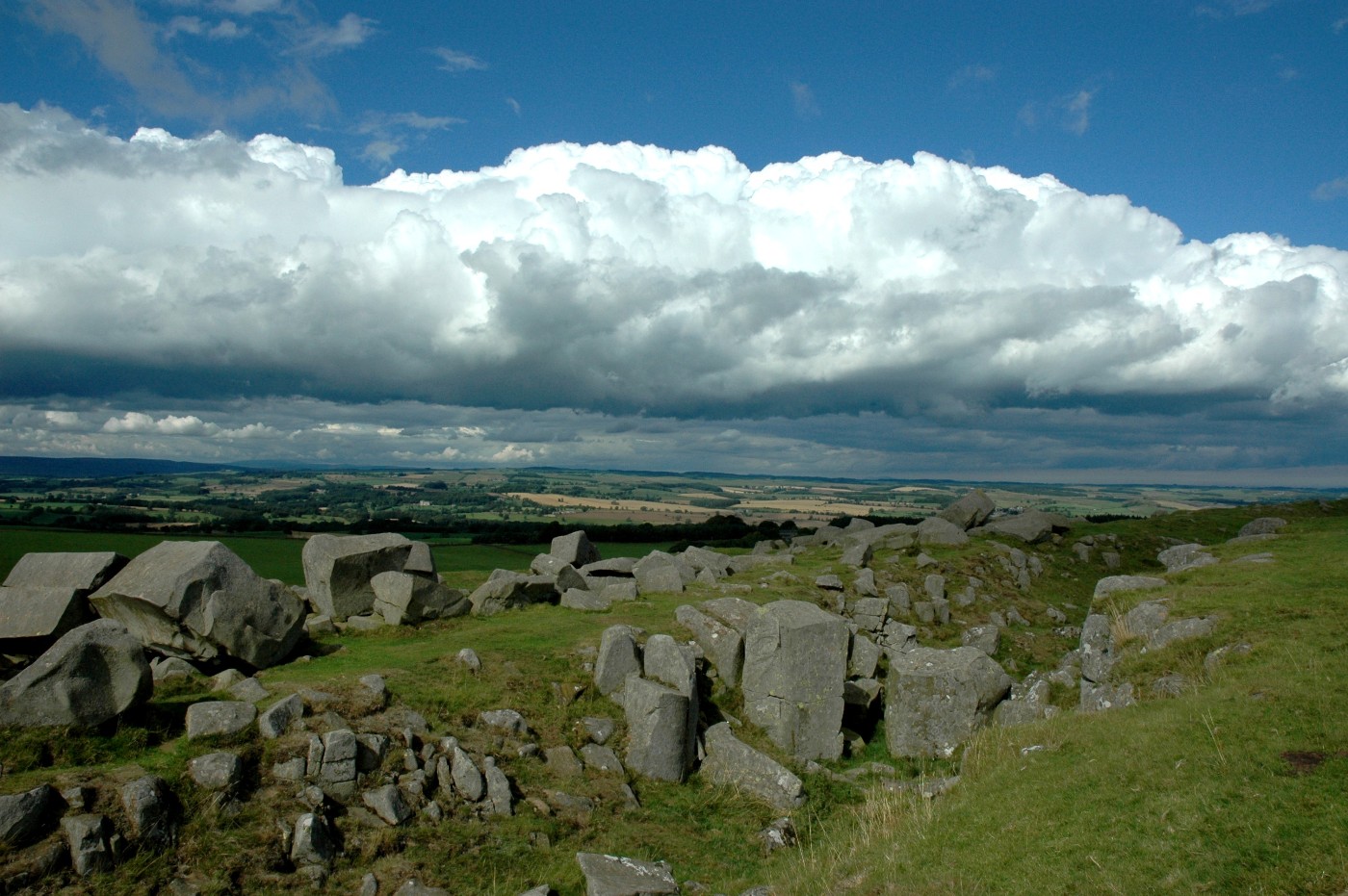 Vindolanda is a Roman fort along Hadrian’s Wall and is still currently being excavated.

It was an important strategic position for the Romans and is now one of the most important archaeological sites in Europe.

The museum situated here gives a glimpse and both Roman Britain’s and Hadrian’s Wall’s history. 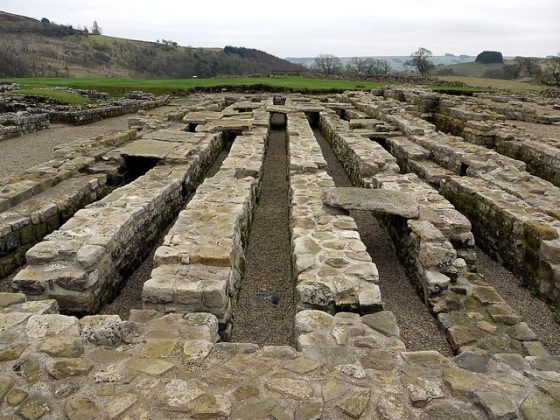 Birdoswald Roman Fort is home to the longest piece of Hadrian’s Wall that is still standing.

The exhibitions that are there allows you to see interactive displays and models of what life was like on the Wall. 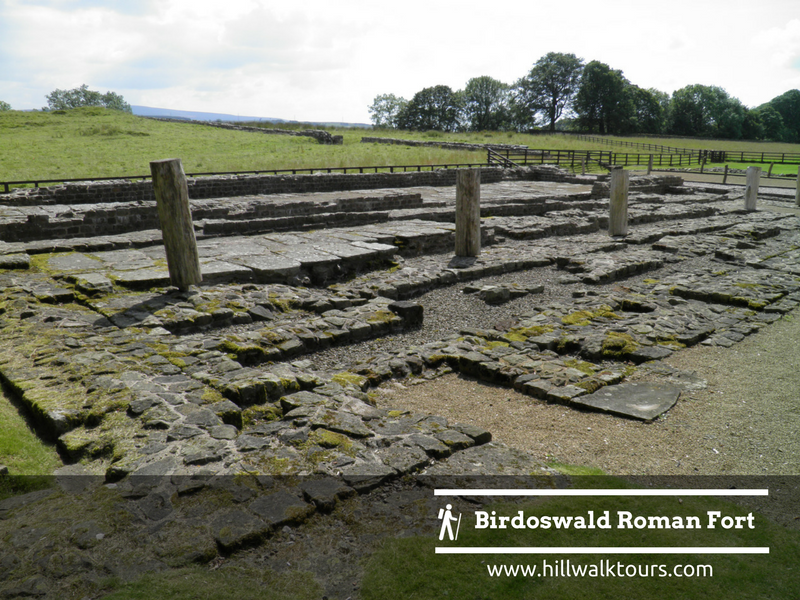 Brampton is a quaint and tidy market town, just south of Hadrian’s Wall.

Birdoswald is very near Brampton, meaning it’s a fantastic location to explore the market town.

Brampton old church is built on the site of the ruins of a Roman fort, with some buildings made from recycled materials from old Roman buildings. 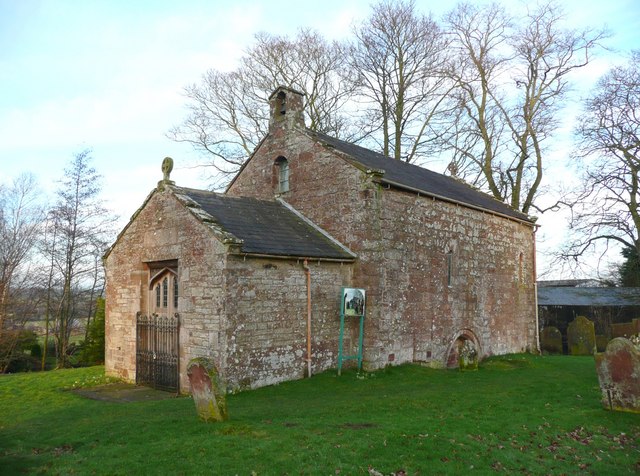 The Romans built a settlement here in order to serve the forts along Hadrian’s Wall. The city has a lot of interesting history as a result.

Carlisle Castle is an impressive medieval castle which has watched over Carlisle for many centuries, and definitely worth a visit. 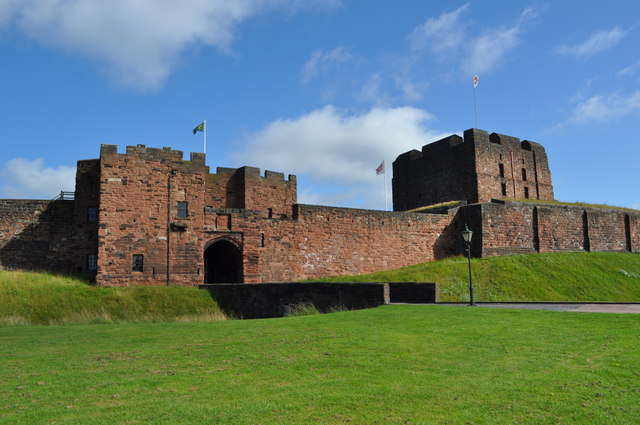 We hope that you enjoyed this guide to Hadrian’s Wall Path – Trail Highlights.

Want to walk these historical footsteps for yourself?