The Symbolism of the Scallop Shell on the Camino

July 6, 2017 by Hillwalk Team
> Hillwalk Tours Blog > Hiking the Camino > The Symbolism of the Scallop Shell on the Camino

No matter where you are on our Camino Frances tours, you will undoubtedly see countless Scallop Shell symbols. They will be on walls, on signposts and on churches. They will even be on fellow pilgrims in the form of necklaces, backpack decorations or tattoos. So what does the Scallop Shell symbolism mean to pilgrims, and how is it connect to Saint James?

Many pilgrims see the lines on a Scallop Shell as a reflection of the Camino de Santiago – many paths leading to one point. There is more to the Scallop Shell symbolism however. 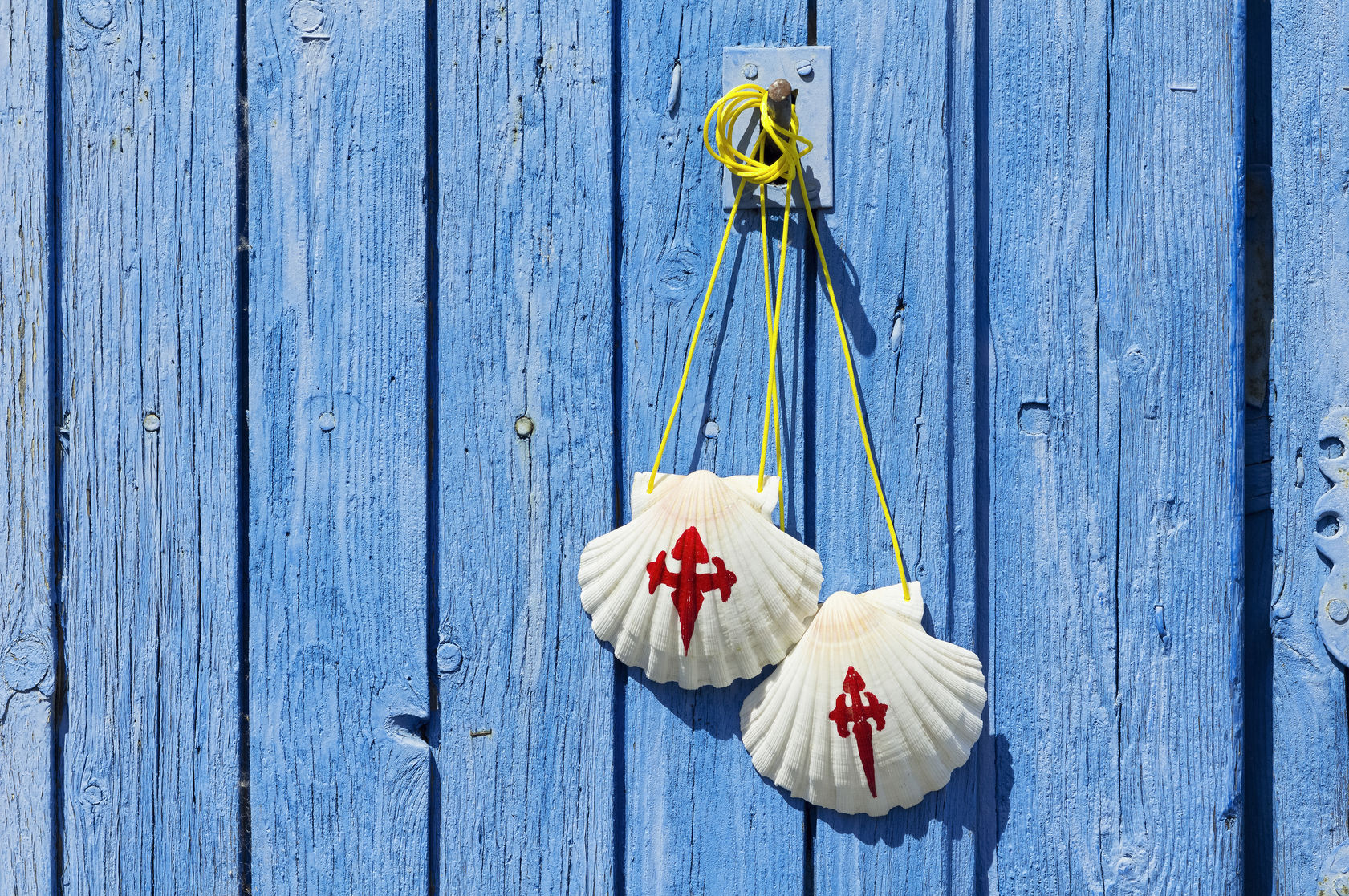 St. James was one of Jesus’ disciples. Upon Jesus’ death, James travelled to Iberia (now Galicia in the north of Spain) in order to convert the pagans there to Christianity.

In 44 A.D., upon returning to Jerusalem, James was beheaded under the orders of King Herrod, becoming the first disciple to by martyred. His body was then returned by ship to Galicia.

There are three myths and legends that tie St. James and the Scallop Shell together.

The ship containing St. James’ body was lost and destroyed in a severe storm. After a long period of time, his body washed ashore covered in scallop shells, completely undamaged.

As St. James’ ship was passing beneath a cliff, a knight fell from the top. Divine intervention occurred and the knight emerged from the sea, unharmed and covered in scallop shells.

The bride and horse were saved, emerging from the water covered in scallop shells.

Pilgrimages with the Scallop Shell

Hundreds of years ago, pilgrimages were more difficult affairs than they are nowadays (you can take one hassle-free right here!). They started from the pilgrim’s house and didn’t stop until Santiago was reached.

The accreditation for completing this pilgrimage was a badge in the form of a scallop shell – this is probably because the scallop is native to Galicia.

After reaching Santiago, many pilgrims continue the journey towards Finisterre which is around 70km further towards the coast. It was believed that this was the end of the earth – ‘Finis’ meaning end and ‘Terre’ meaning earth.

Here, they would collect scallop shells which are plentiful in the ocean. These would then be used as proof of completion of their pilgrimage.

By the 13th century, vendors and shops would take advantage of this and begin selling scallop shells in Santiago itself.

There is evidence of early pilgrimages to Santiago from all over Europe. Many people who had completed the pilgrimages would be buried with scallop shells, or have them engraved on the coffin/tomb. In 1992, a pewter scallop shell was with a bronze-gilded statue of St. James attached was found in a medieval grave at Ardfert Cathedral, just outside Tralee (the start point of the Kerry Camino).

Numerous engravings have been found on tombs and monuments in churches around Ireland, further proving a historic link between Ireland and Santiago.

The Scallop Shell is used as a symbol of direction along the Camino, pointing pilgrims towards Santiago. Pilgrims also wear this symbol themselves which further enhances the camaraderie along this great walking trail.

It’s also quite useful to assure yourself that you’re on the right track. 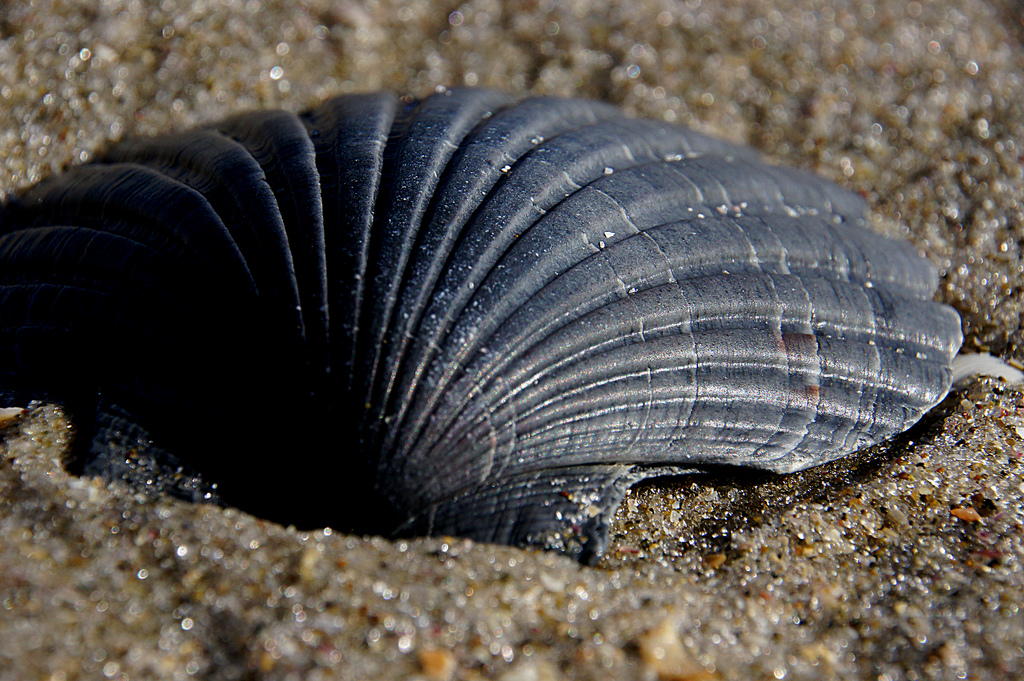 Practical Uses of the Scallop Shell

While today the Scallop Shell is deemed to be purely symbolic and representative, it did have its practical uses in eons gone by.

Due to its shape, the shell was used to scoop food and water as this was easily carried along the trail.

Food kitchens along the route would also use a Scallop Shell as a measure of one portion.

Ready to experience the magic of the Camino yourself ? Check out our website for more information.